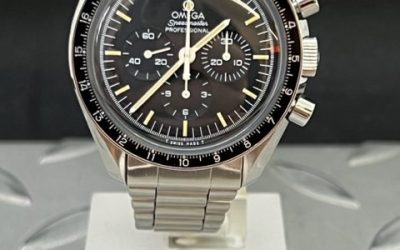 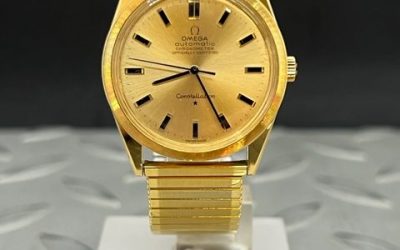 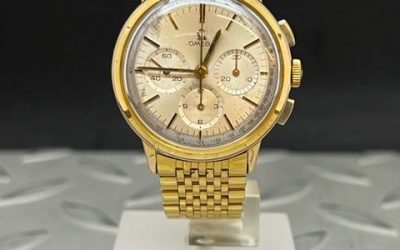 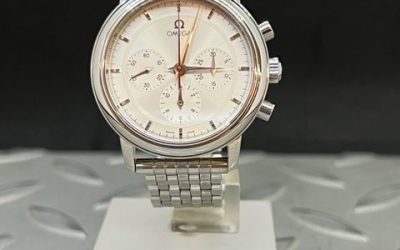 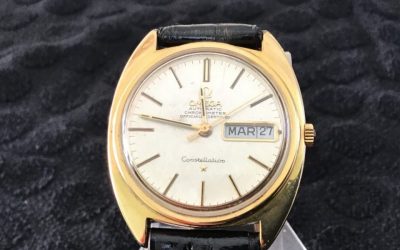 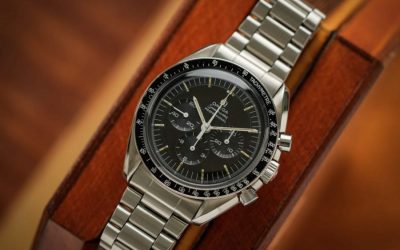 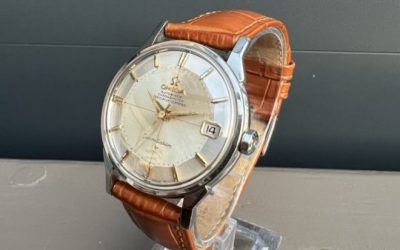 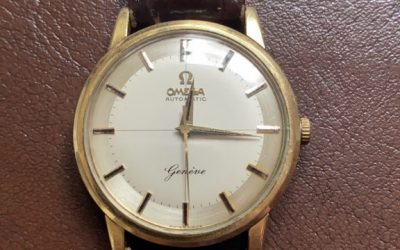 Omega is a renowned luxury watchmaker based in Switzerland. The company was founded in 1848, but did not begin using the name Omega until 1903. The brand is currently part of the Swiss Swatch Group, a large company that owns many watch brands.

The brand became best known in 1969, when the Omega Speedmaster was worn on the moon for the first time. Also, Omega is known for its association with the James Bond franchise, with Bond wearing an Omega for over two decades. For some decades after World War II, Omega had a fierce rivalry with Rolex over which brand was the superior luxury watchmaker, Omega sold more watches, but Rolex watches were more expensive.

Omega in the Quartz Crisis

This all changed in the Quartz Crisis, Rolex continued to make expensive mechanical luxury watches, and as such it continued to do what it does best. While Omega tried to beat the Japanese with precise Quartz watches, it failed to keep up and as such, it was weakened several times in the 1970s. During this period, Seiko actually expressed interest in acquiring Omega, but nothing actually came out of the talks. Over the last few years, Omega has seen a resurgence in popularity, it can be said that the rivalry between Rolex and Omega is back as Swiss luxury watchmakers with high sales volume.

What is Omega known for?

Today, Omega is known for great vintage and modern timepieces. Most of its vintage models are still produced to this day, but all except the speedmaster have undergone profound design changes.

Below you will find a list of Omega’s most famous models:

Omega Speedmaster
The speedmaster is perhaps the best known Omega model, the watch being particularly famous for being the first watch on the moon. The design of the speedmaster has been almost identical for more than half a decade. Mostly a hand-wound chronograph with a tachymeter bezel, the speedmaster is a cool, sporty watch.

Omega Seamaster
The Omega Seamaster has undergone many changes over the past few decades. Early models from the 1950s and 1960s are cool vintage dress watches that can be purchased quite affordably. Later models, especially from the 1990s and onwards, are sporty diving watches. The Omega Seamaster 300 is a fairly recent model and has become quite popular due to its versatility and appearance.

Constellation
The Omega Constellation is considered by many to be one of the most iconic vintage dress watch models. It is known for its distinctive design, usually with a pie-pan octagonal dial. Modern Constellation watches have changed a bit, they are still popular dresswatches with a pie-pan dial, but have a much less classic appeal.

How affordable is an Omega watch?

Vintage Omega watches are a great choice if you are looking for watches that offer a lot for relatively little. You can have a vintage Omega watch in good condition for well under $1,000. These watches have run for decades, and will run for many more decades, so you get a bargain with a brand like this for such a price. Even high-end models like the Constellation and the Speedmaster can be found at decent prices, for example the Speedmaster Reduced can often be found under €2,000.