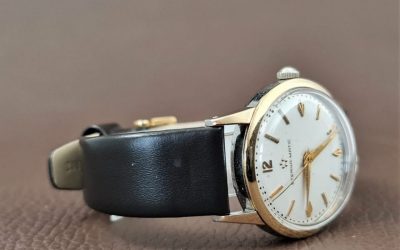 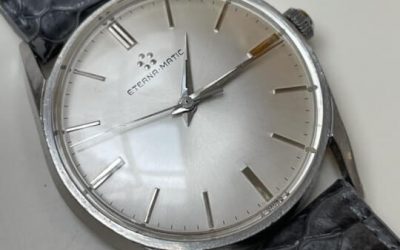 Eterna is a Swiss watch brand known for its quality and precision. The brand was founded in 1856 by Josef Girard and Urs Schild and has since become one of the most renowned watch brands in the world.

Eterna has a rich history and has contributed greatly to the development of watchmaking art. For example, the brand was the first to make a mechanical watch with a central second hand, and it was also the first to bring an automatic watch with a date indication to the market.

The vintage models of Eterna before 1999 are very sought after by collectors for their style and quality. Below is a list of some popular vintage Eterna watches from that period:

In 1999, Eterna was acquired by the German watch brand ETA, which enabled the brand to make its watches even more precise and innovative. Although the vintage models of Eterna before 1999 are no longer in production, they are still very sought after by collectors for their style and quality.