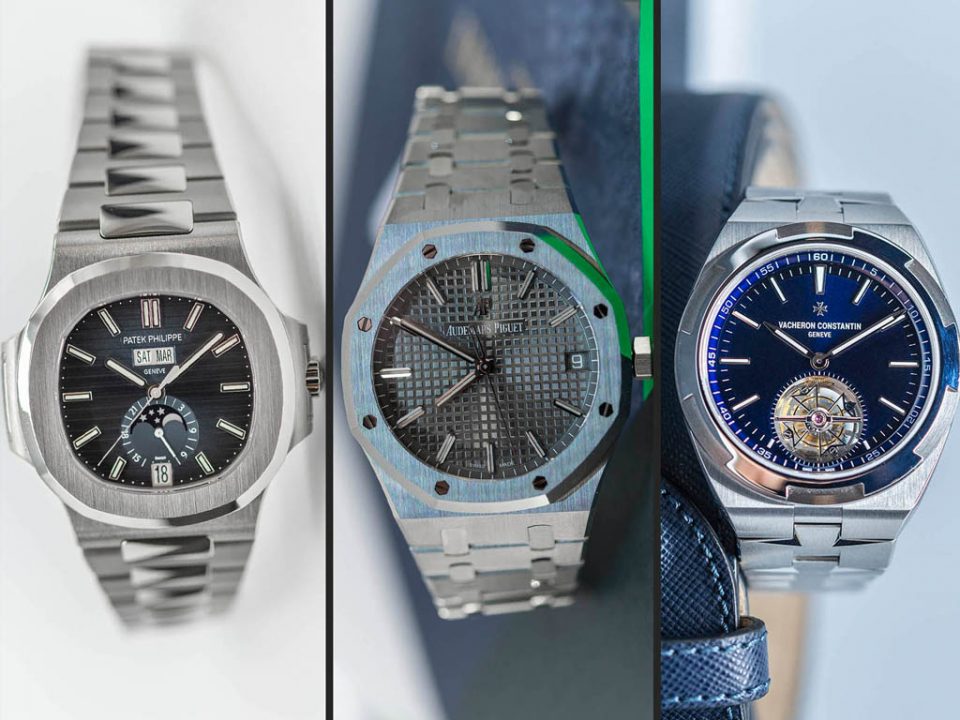 Choosing the best watch houses is no easy task. For example, there is something to be said for brands such as Seiko, or the younger Frederique Constant which offer an awful lot of watch for your money. In addition, the most popular luxury brand is undoubtedly Rolex. It is estimated that Rolex produces over one million watches per year. That is more than many other luxury brands combined. In addition, there are modern luxury brands such asA. Lange & Söhne or Grönefeld. On the other hand, a new movement has emerged within the watch world led by, for example, Richard Mille and Hublot with different designs.

There is something to be said for all these brands. Although Richard Mille, for example, is not to my taste, it is abundantly clear that the brand produces technical gems. A. Lange & Söhne, for example, would also be a good choice given the brand’s near-perfect finish and classic designs. However, all these brands have certain shortcomings that make them unworthy of a place in the holy trinity.

The best three watch houses are characterised by the production of luxurious and complicated watches. Moreover, all these brands are centuries-old Swiss brands known for their traditions and craftsmanship that makes for great watches. These brands have been at the top of the horological ladder for decades and their popularity is still undiminished by the craftsmanship that each of their watches requires. No other brand on this list can match that. A. Lange & Söhne, for example, is a personal favourite of mine. However, this brand has disappeared from the map for decades and therefore does not have the same reputation and history as the other three brands. Rolex is also a contender for many. However, in my opinion, the brand’s watches are a step below the best three given their finish and complexity. In addition, Rolex has also been around for a considerably shorter time.

The reputation of Audemars Piguet, Vacheron Constantin and Patek Philippe is thus based on generations of great watches, designs and inventions. They have been at the centre of the watch world for decades yet continue to innovate. Moreover, these companies are (rightly) proud of the fact that all parts are still made by hand or at least finished. Even a tiny part that you will never see has been perfected by human hand in these brands. Enthusiasts also appreciate this, vintage watches of these brands are among the most expensive ever auctioned. Vintage Patek Philippe in particular is extremely popular at auctions.

Patek Philippe has remained fairly true to its history. A large part of the production still concerns classical watches, often with complicated calendar complications such as the perpetual calendar. Patek Philippe also has an immensely popular line of sports watches led by the Nautilus. So Patek Philippe has certainly stayed true to the past but has not stood still. The Nautilus, for example, has been almost impossible to obtain for many years due to its extreme popularity; second-hand models are often up to twice the original retail price.

The Patek Philippe Nautilus was also Patek Philippe’s saving grace in the 1970s. During the Quartz Crisis, it was on the verge of collapse due to numerous cheap Quartz watches from the East. Patek Philippe followed the example of Rolex and Audemars Piguet and started producing steel sports watches that proved extremely popular. This is now about 50 years ago and that has not changed.

There is now a nice variety of vintage Patek Philippe watches. For example, vintage Patek Philippe Nautilus watches are fairly modern-looking sports watches. The design has also proved timeless, as the appearance of this model has hardly changed in all these decades. Patek Philippe also has a great range of more classic watches, for example (relatively) simple and cheap dress watches, such as a vintage Calatrava. There are also horological highlights with intricate complications, these may be good choices if you are consideringinvesting in watches.

Audemars Piguet was founded in 1875 by 23-year-old Jules Louis Audemars and 21-year-old Edward Auguste Piguet. Between 1894 and 1899, they made only 1208 watches, but these watches were horological masterpieces with unprecedented complications quality. Audemars Piguet is, among others, responsible for the first watch with a minute repeater (a watch that can indicate time just like a church bell). In addition, Audemars Piguet also designed the first watch with an hour hand that jumps rather than shifts. In 1934, they were also the first to offer a “skeleton” watch where you can see the movement.

However, one of the most important moments in Audemars Piguet’s history came during the Quartz crisis. The Swiss watch industry was on the brink of collapse. Seiko’s quartz watches were so cheap and precise that people switched over in droves. Many watch houses were at their wit’s end so Audemars Piguet tried something different. Audemars Piguet enlisted the help of renowned designer Gerald Genta, who designed the Royal Oak for them.

The Royal Oak proved a great success and steel sports watches became the norm. Other brands followed, including Patek Philippe and Vacheron Constantin saw great success with steel sports watches. Unfortunately, in my opinion, Audemars Piguet has become too dependent on the Royal Oak in recent years. The brand used to have classic watches with complications as we are used to from, for example, Patek Philippe. In recent years, this has increasingly faded away. Fortunately, in recent years, with the introduction of the code 11.59, this has returned to some extent. 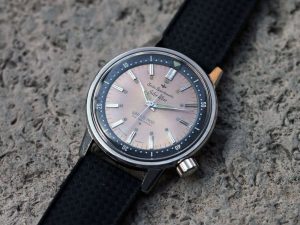 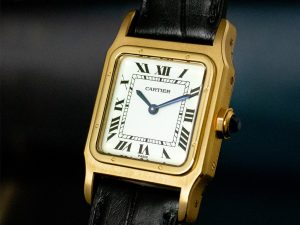 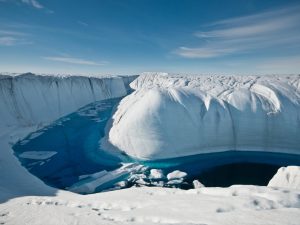 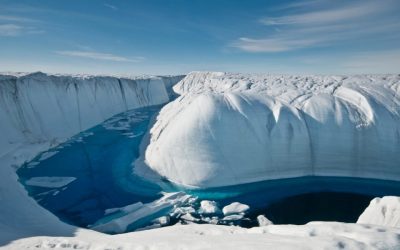 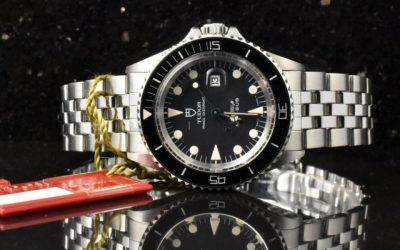 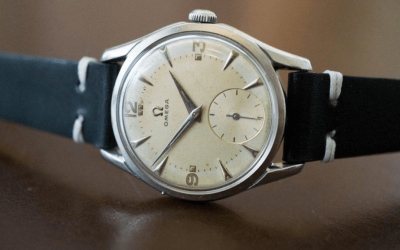 Best vintage watches for less than €1000 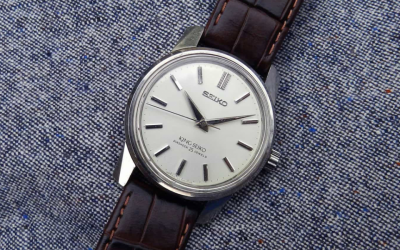